Seeking to put God’s love into action, Habitat for Humanity brings people together to build homes, communities and hope.

A world where everyone has a decent place to live.

Belief – We believe in the power of bringing people together to positively impact our community.

Unity – We are united in our Christian mission of service to others with dignity and respect and as a working family we choose to have some fun along the way.

Integrity – Our vision, mission, and values guide our actions and we operate on a daily basis with the highest level of reliability, honesty, and honor.

Love – We demonstrate love, compassion, and caring for everyone we serve.

Dedication – We are unwavering in our dedication to helping those in need find decent, affordable housing 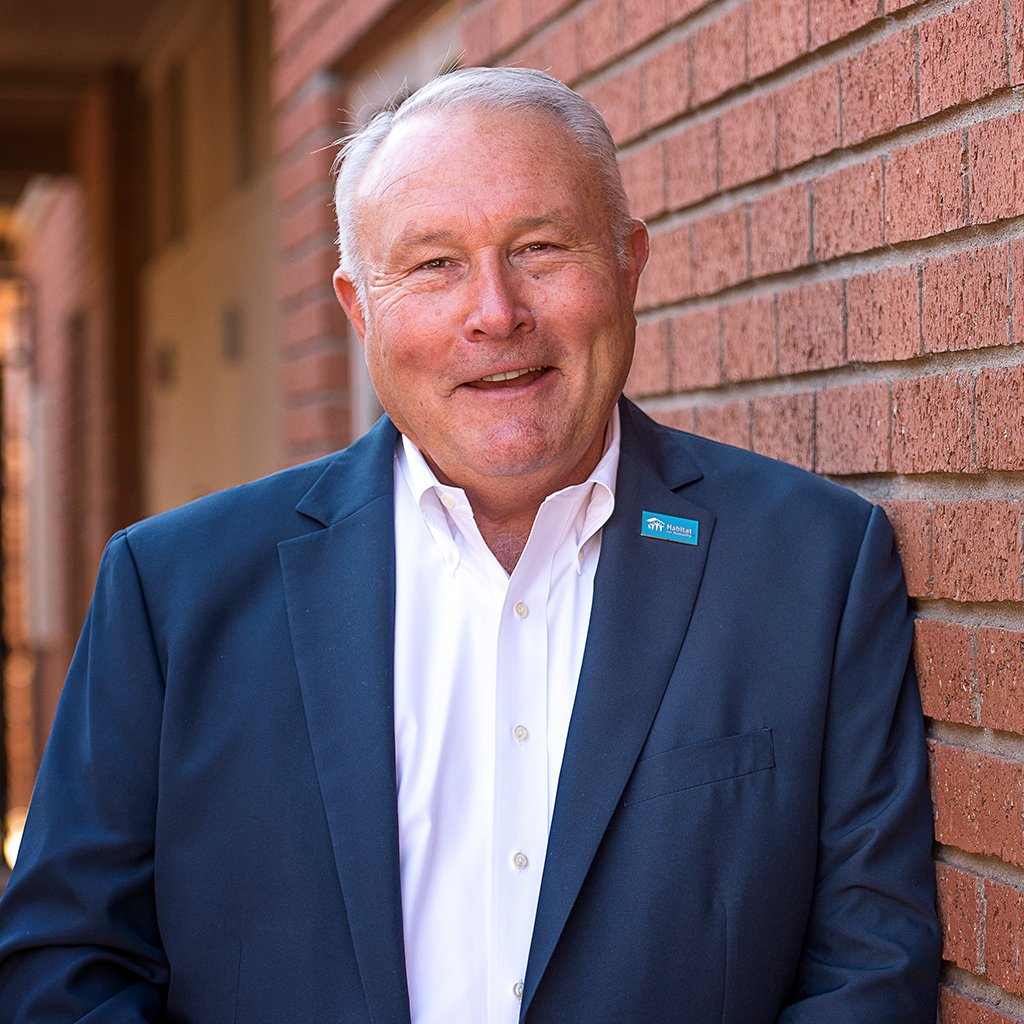 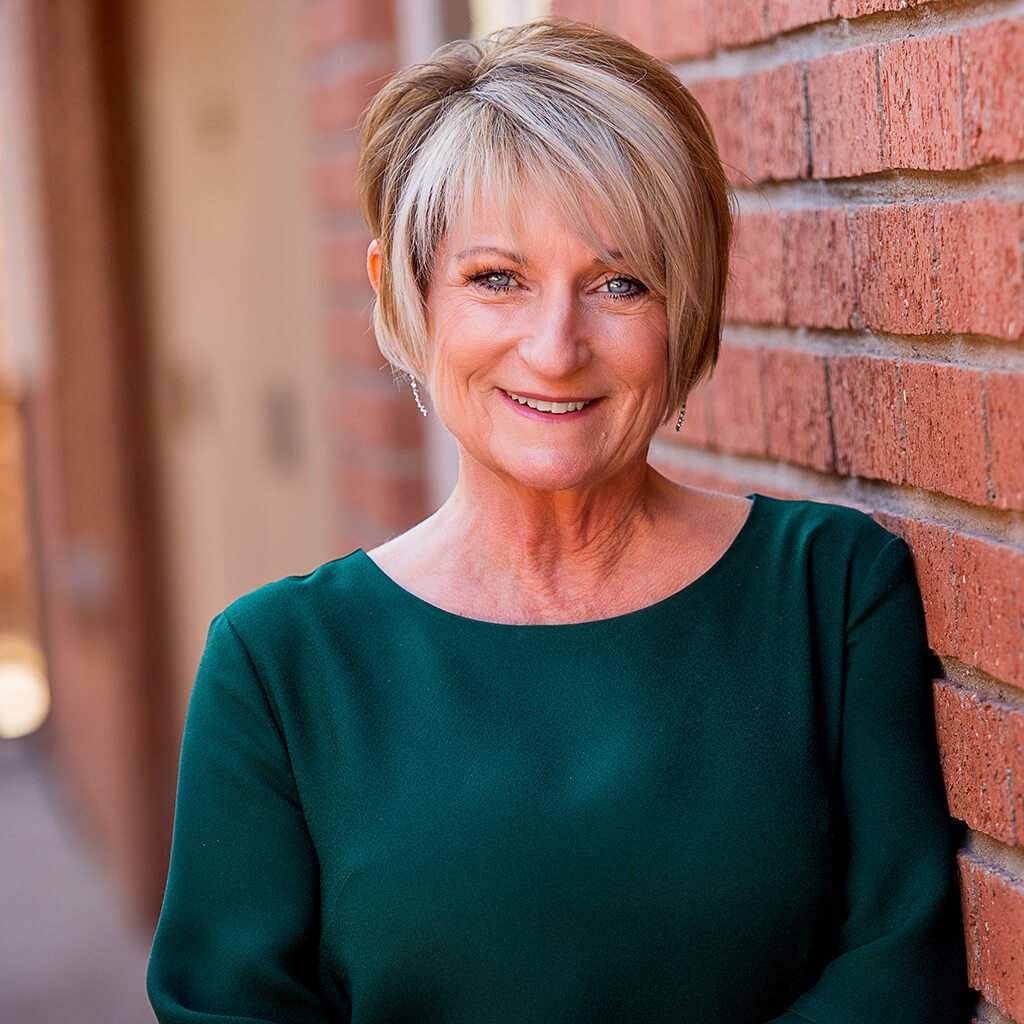 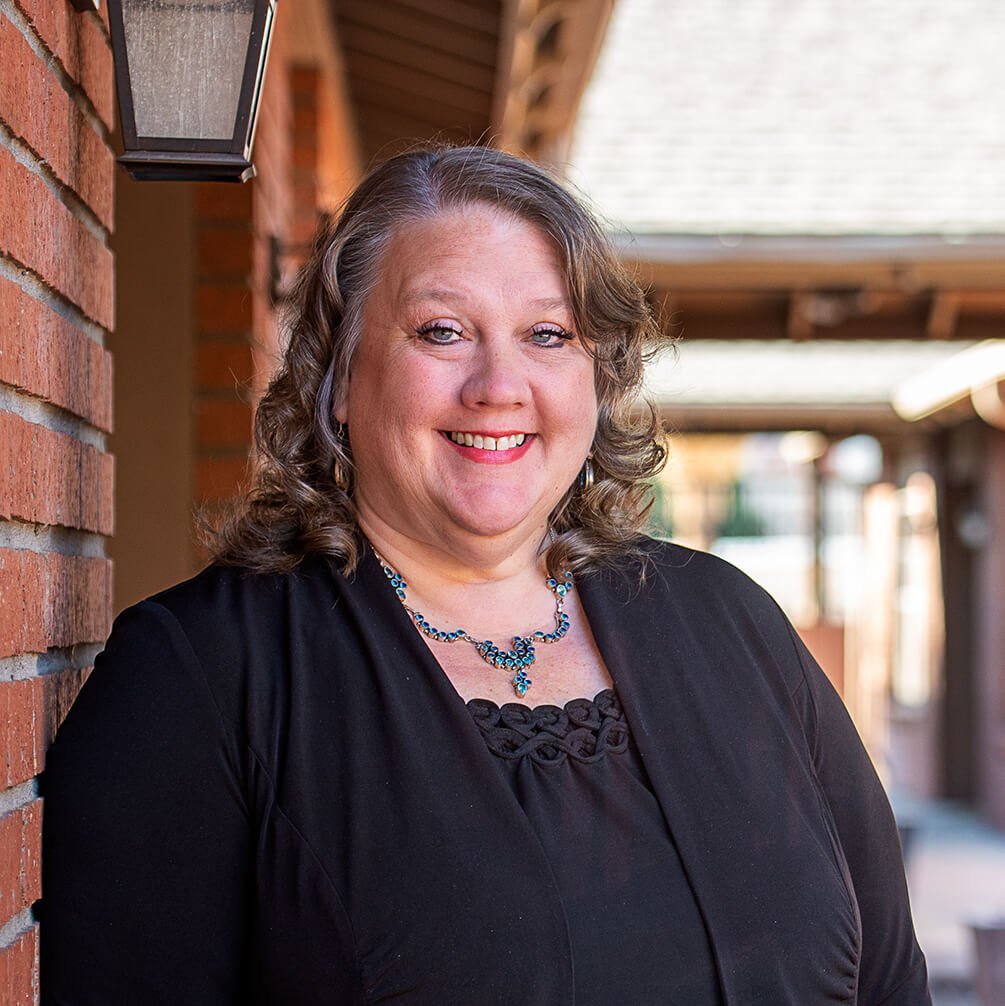 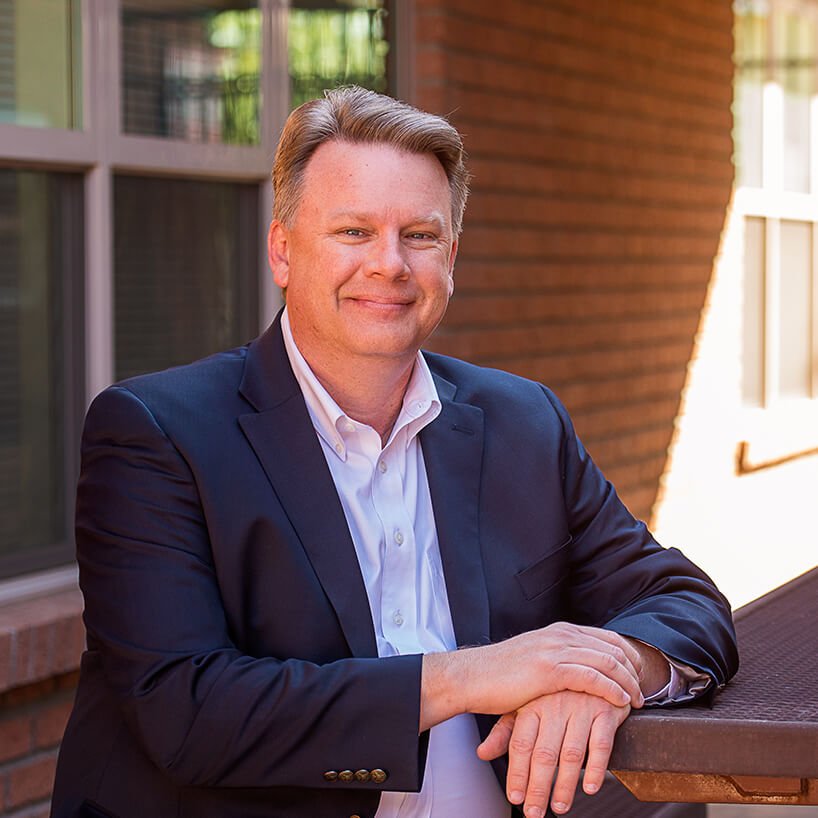 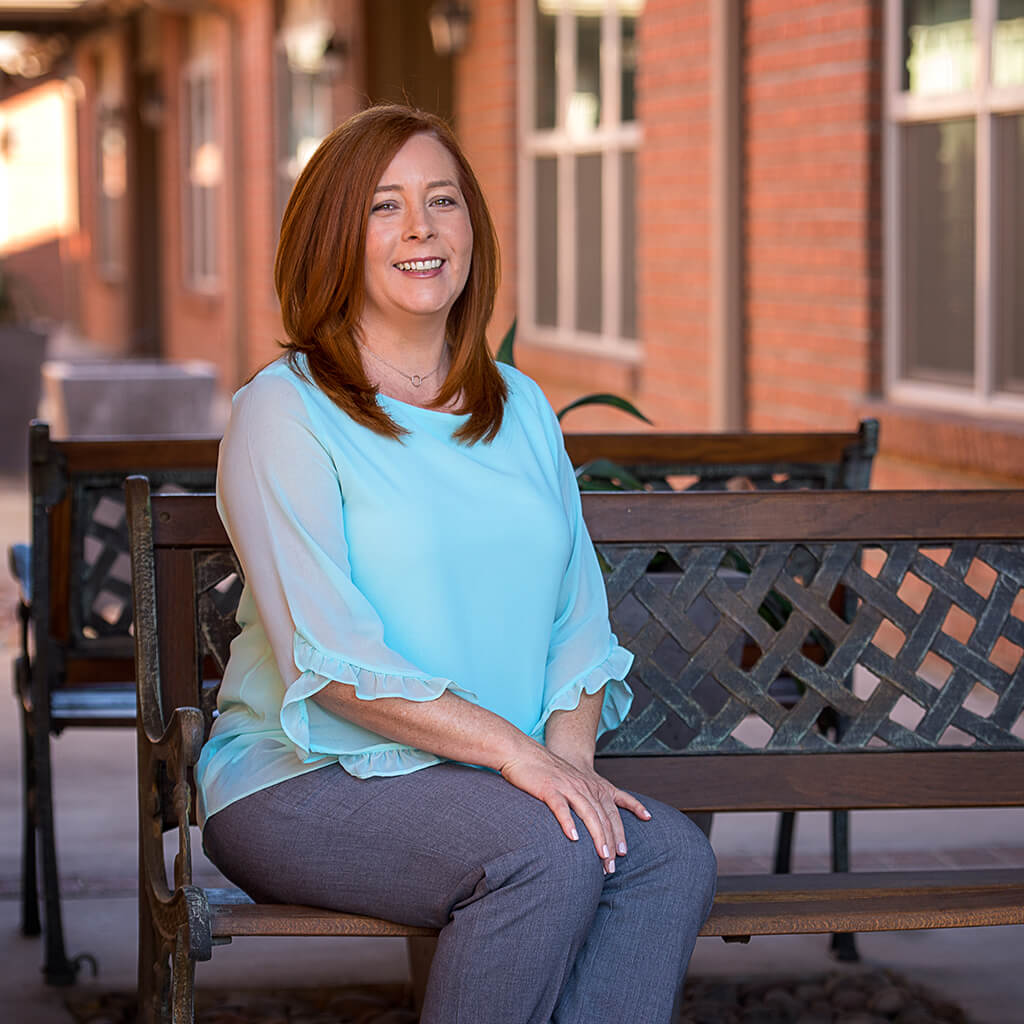 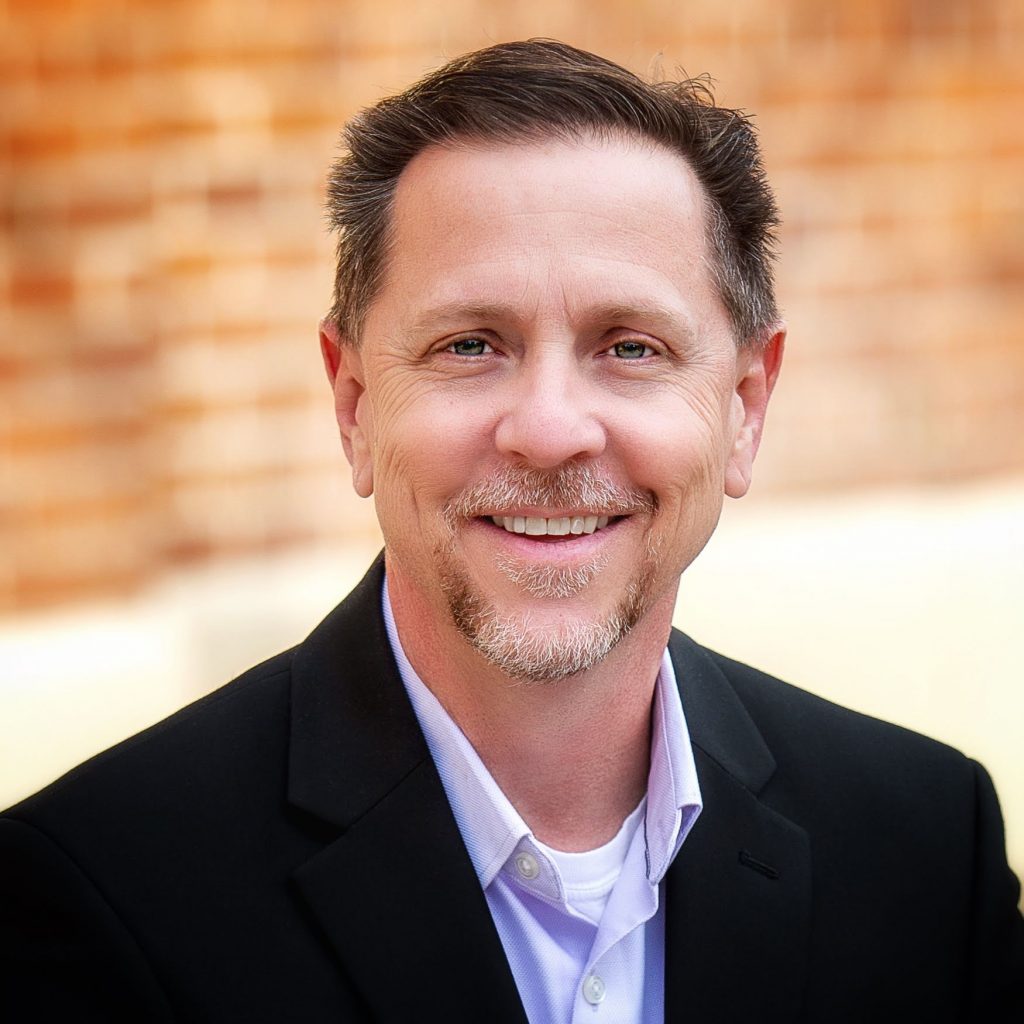 “A house is to a family what soil is to a plant,” Millard Fuller once said. “A plant needs to be rooted. A family is like that. If a family is not rooted, it will not flourish. But once a family is well-rooted, all kinds of wonderful things will begin to happen.” Decent shelter is something we all need to thrive, and the years have shown us again and again what a strong foundation a Habitat house can be for an Arizona family.

Like a seedling, the idea that became Habitat for Humanity first grew from the fertile soil of a community in Georgia. It was on the farm that Jordan and Millard and Linda Fuller developed the concept of “partnership housing.” The concept centered on those in need of adequate shelter working side by side with volunteers to build decent, affordable houses.

Since then, the Habitat model of community building and reinvestment has reached into other areas as well, including Arizona.  Since 1985, with the help of generous donors and volunteers, Habitat for Humanity Central Arizona has been privileged to build more than 1,170 homes, affect more than 2,500 repairs and improve a place called home for more than 3,800 Arizona families. Along the way, we’ve probably become best known for two things that turn out not to be true.

First, many people think we simply build houses and give them away when that is not, in fact, the case.  We partner with Arizona families who put in hundreds of hours of sweat equity helping build their homes and their neighbor’s homes and then they pay back an affordable mortgage.  We then direct those funds back into the community.  Second, that President Carter started Habitat, which is also not true, though he certainly is our most notable and hardest working volunteer.